Maine’s rental market is among the least affordable in the nation, according to a report released Wednesday that places it alongside high-housing-cost states such as California, New Jersey, Massachusetts and Hawaii.

The National Low Income Housing Coalition’s annual report showed the gap between an average renter’s wage and the wage needed to comfortably afford a two-bedroom apartment. In Maine, that gap was $7.29 per hour.

The study, which used federal housing and U.S. Census data for its calculations, pegged the average Maine renter’s wage at $11.44 per hour, while the hourly wage needed to rent a two-bedroom apartment is $18.73 per hour – the ninth-highest in the nation.

In Hawaii, where the shortfall between income and rental prices are most acute, renters would need to earn $19.98 more per hour to comfortably afford a two-bedroom apartment. The national renter’s affordability gap average is $5.22.

While the gap is one of many measures of housing affordability, Maine housing experts say the state’s residents are feeling the pinch.

Adrian Dowling, a South Portland councilor and affordable-housing advocate, said the high rent problem, especially in Portland and South Portland, has grown more acute during the past few years. In 2015, the Press Herald published an extensive investigation of Greater Portland’s housing crisis called “No Vacancy.”

“It’s not just on the Portland peninsula,” Dowling said, referring to how Munjoy Hill, the West End and other Portland neighborhoods have experienced skyrocketing rents and constricted supply. “I’ve seen rentals near the airport and the Maine Mall, certainly not traditionally considered high-end neighborhoods, and some places are charging $2,000 a month for two-bedroom apartments. People are paying 60 to 70 percent of their income on rent. It’s unbelievable.”

South Portland has taken some steps to increase the supply of affordable housing, but a proposal in the up-and-coming Knightville neighborhood, near the Casco Bay Bridge, was deep-sixed after neighbors complained. Another initiative, in Thornton Heights, off Route 1, received initial approval by the City Council but still must clear more hurdles.

“To be blunt, people are all in favor of affordable housing, until you want to put it in their neighborhood, and then they’re against it,” Dowling said.

The private market is not building new affordable rentals, the coalition’s report concluded, leaving it to government policies to increase the supply of affordable units, such as through incentives for tenants or developers.

“New rental construction over the past decade has been largely geared toward the high end of the rental market, due to increasingly high development costs,” the report said. “The number of homes renting for $2,000 or more per month increased by 97 percent between 2005 and 2015 with the development of high-end apartments and rising rents of existing apartments. During the same period, the number of homes renting for less than $800 declined by 2 percent.”

“We haven’t kept pace with the need for affordable housing,” Ryan said. “There is demand, but if you don’t keep up with the supply, there’s a disparity on what people have for money and what they can afford. Incomes have not kept up with the increase in rents, not by a long shot.”

Ryan said a $15 million bond issue for affordable senior housing approved by voters in 2015 has been held back because Republican Gov. Paul LePage refuses to release the bonds, and the Legislature did not muster the votes to compel him to do so.

But there may be other reasons for the short supply of rental units.

Karen Snyder, a landlord who rents out six units in Portland’s Munjoy Hill and the West End, pointed to the short-term rental market, which includes Airbnb and VRBO websites, as further reducing the supply of long-term rentals, driving up prices.

“The supply of long-term rentals has really, really gone down because of all the short-term rentals. They really need to crack down on that,” Snyder said.

Snyder said she’s kept her rentals at reasonable levels – $1,100 to $1,300 per month for a two-bedroom apartment on the Portland peninsula – but most landlords have jacked up prices as demand has outstripped supply.

“We want people to be able to afford to live here without struggling, but for the most part people can’t afford to stay here anymore,” Snyder said.

Some cities, including Portland and South Portland, have taken steps to regulate the short-term vacation rental market. A strict new ordinance that would make it difficult for property owners in South Portland to rent out homes on a short-term basis was approved this spring, but rescinded so that councilors could build in more flexibility for owner-occupied homes. The re-tooled ordinance will be considered in July.

Chris Kessler of South Portland purchased a home after he was staring at rents doubling in Knightville in 2015, from $825 per month to $1,500. He and his wife found a temporary rental for $1,100 per month, but they also were able to afford to purchase their first home, in 2016.

“We always wanted to buy a home. It’s the American Dream. But also it had reached a point where rents for a two-bedroom apartment were costing as much as a mortgage,” said Kessler, who served on an affordable housing committee in South Portland.

Kessler won the Democratic nomination for state representative on Tuesday, and if he wins in the November general election, would represent parts of South Portland and Cape Elizabeth. 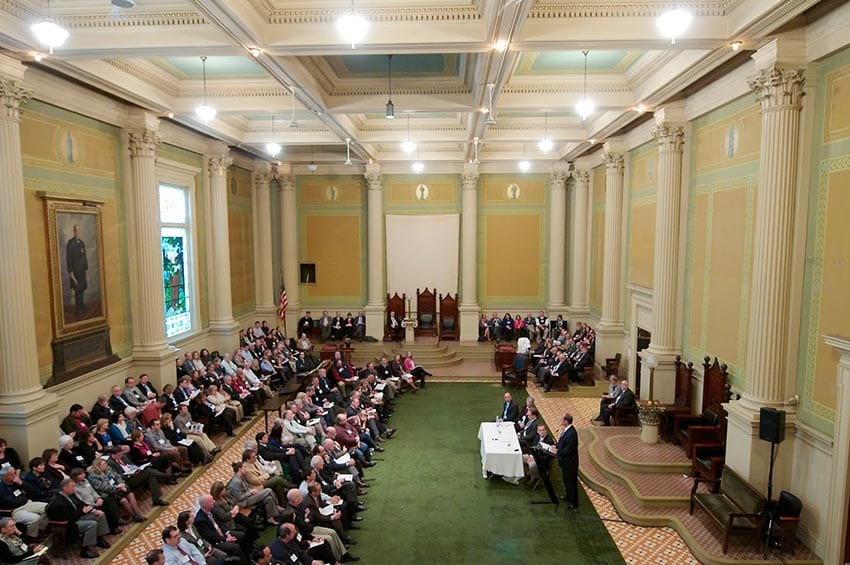